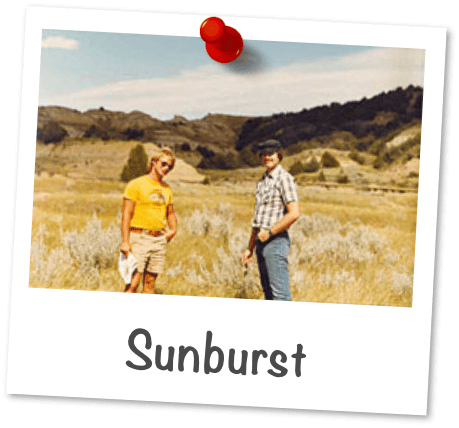 Sunburst Consulting was founded by John Gillespie in 1981 with the goal of providing quality well site geology services in the Great Plains and Rocky Mountain regions. The company was originally based in Denver, Colorado. Initially John worked as a stand-alone well site geologist.

Wayne Freisatz, staff geologist at Jerry Chambers – Oil Producers / Axem Resources, Inc., was an early client of John’s and they found common purpose over dinners at the Roughrider in Medora, North Dakota where coincidentally, John found his future bride, Bernice. Wayne joined forces with John and Bernice in the mid-1980s while Wayne completed his Master’s thesis on the Bakken Formation at the University of North Dakota.

In 1996, the company evolved from a partnership of John, Bernice and Wayne to a Billings, Montana based corporation. At the end of 2009, John and Bernice retired, handing the reins of the company to Wayne. Under Wayne’s watch the company experienced controlled growth in response to the rapid expansion of activity in US oil production. At the time of Wayne’s retirement in mid-2014 the company was handed off to Dr. Jim Suydam.

Contact us to learn more about our services. We have talented, proven geologists available to meet your needs!