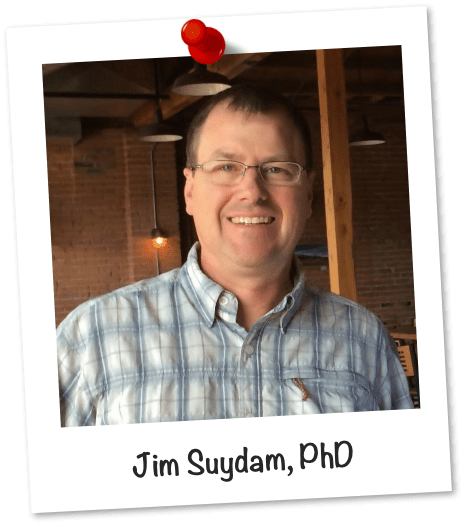 Jim was raised in the oil industry from Alberta to the Gulf Coast. A love for the Rocky Mountain region led him to the University of Wyoming where he received a BS in geology in 1986 and then an MS from Montana State University in 1988. Summers were spent “getting oil on his shoes” as an intern with National Oil Company and Mobil Exploration & Production in Denver. Refusing to re-enter society he pursued doctoral studies at Washington State University, graduating with a PhD in Geology in 1994. Fresh out of school but coming into an industry slump he consulted on several small projects on the Sweetgrass Arch. In a twist of circumstance, Jim spent the next 10 years in retail management for Kinko’s in Billings, Montana. In 2004 he returned to his true vocational love and joined Sunburst Consulting as a contract well site geologist, working wells in the Williston Basin, Utah and Nevada. In 2006 Jim became a managing partner and VP, helping the company grow rapidly with the evolving Bakken Play. On July 1st, 2014 Jim succeeded Wayne Freisatz, retiring founding member, as President of the company.

Jim lives halfway down the Yellowstone River in Billings, Montana. He can be found during spare time casting a fly, playing golf, travelling and spending time with family. He has active membership in: AAPG, GSA, RMAG, MGS, WGA and PAPG.

Justin Sommerville was born and raised in northern Virginia. After graduating high school in 1998, he thought it would be a good idea to enlist in the United States Army. After the first day of basic training, he thought it would be a good idea to go to college. Eight years later, he graduated from Virginia Tech with a B.S. in Geosciences; after first honorably completing 4 years as an imagery analyst (at the Army’s insistence). In 2007 headed out west to work as a contract geologist for Sunburst. In 2009 he married Tracy a fellow Sunburst contract hand, their son was born in spring of 2013. His experience includes wells in North Dakota, Montana, and Wyoming, drilling in the Williston, Denver-Julesburg, Powder River, and Wind River Basins. In January 2011 Justin was employed by Sunburst as a Senior Geologist to mentor field geologist from the Billings office.

Felipe grew up in Ft. Lauderdale, Florida with his parents and two sisters. While working in retail management and attending school at the University of Florida in Gainesville, he discovered his affinity for geology. After graduating with a B.S. in 2007, he decided to trade beaches, sandals and scorching summers for mountains, hiking boots, and cold winters and moved across the country to Billings, MT to become a well-site geologist. His experience includes wells in the Williston, Powder River and DJ Basins. He took the position of Senior Geologist with Sunburst in February 2011 and the position of Chief Development Officer in July 2014. After overseeing and facilitating the training of well site geologists, Felipe took over the duties of Safety Supervisor in 2020. When not working, Felipe can often be found enjoying fine Montana craft beers, live music or the mountains when he’s lucky.